This website is an encyclopedia for Vivienne Medrano's (Vivziepop's) popular webcomic, Zoophobia. The storyline of Zoophobia starts off by following a young woman named Cameron Walden, who was in need of a job, prompting relocation which took her to the strange and colorful world of Safe Haven. Safe Haven is habited by many creatures ranging from animals and humans to mythical creatures and demons! The only problem, Cameron has - you guessed it!- Zoophobia, an absolute crippling and petrifying fear of animals! The comic's main cast consists of a variety of characters, over 100, actually, each with their own character arc and character development. 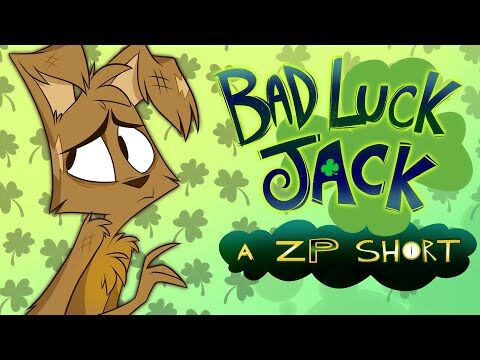 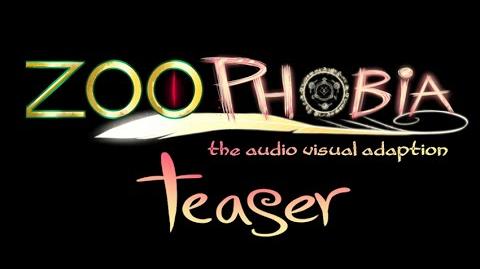 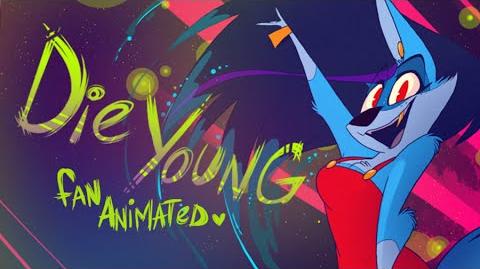 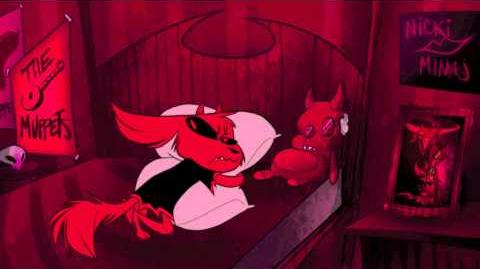